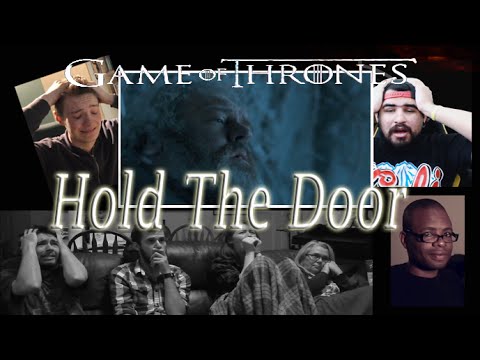 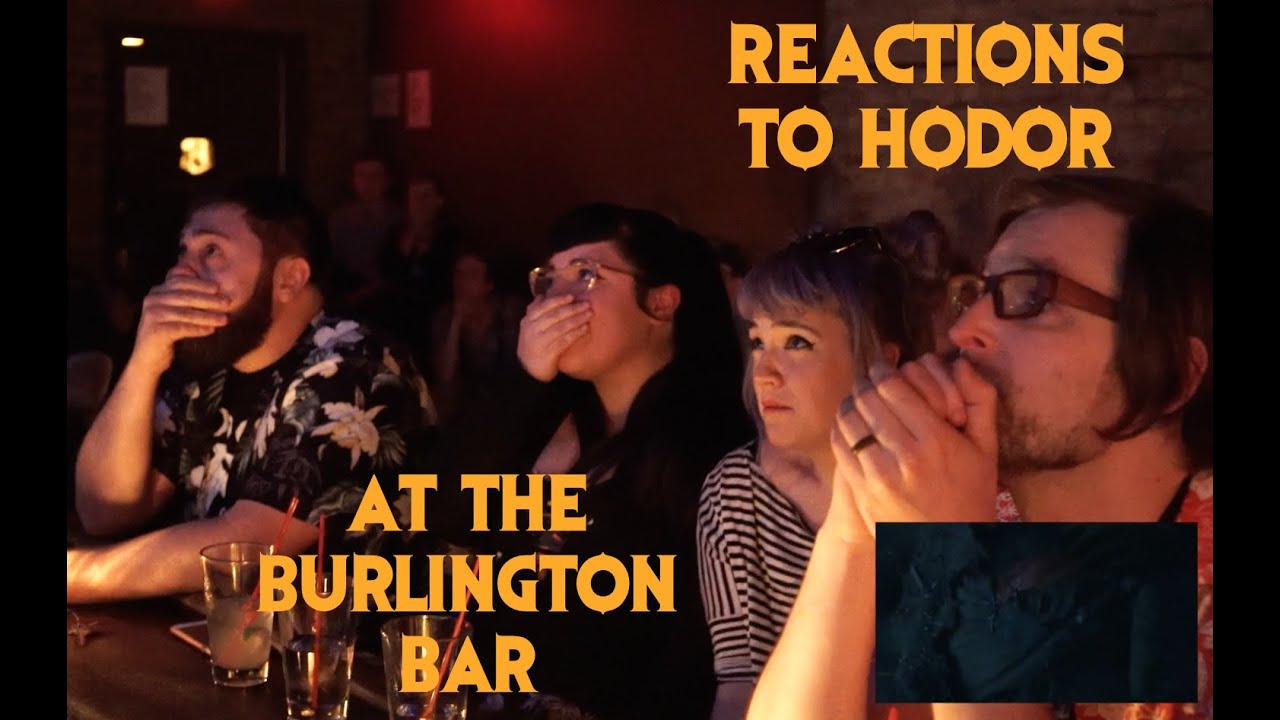 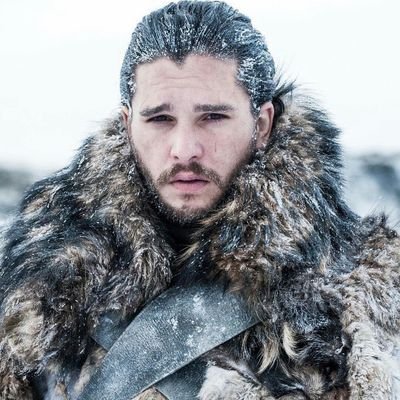 The first video which caught my eye was of a long-limbed, leotard-clad lovely who was essentially making love to air in the packing cases in which she was filming. She was all bottom and boobs, while simulating the seduction of a chair, the street and the bank of lockers the film cut to. I have no idea who she was or what she was singing (our dozing nocturnal protector had the remote), but my feminist radar was alerted even at that hour.  ‘Why do women do that, when they have talent which should sell itself?’ I wondered – and still do. I cannot fathom how we sisters allow the industry to dictate that that is how women should be depicted.

At the risk of sounding like the Mother Grundies who swooned with horror at rock ‘n roll, and knowing that dancing is as ‘they’ say a vertical expression of a horizontal intention, I’m not quite sure that even The Kama Sutra could have defined the plane of that young woman’s gyrations, even as I turned my head to one side while I watched, fascinated. I wouldn’t mind so much if the lack of attire applied to men also.

But men don’t do that in their videos. The next one I watched (with that thought in mind) was Shaggy, Mohambi, Faydee and Costi’s ‘I need your love’ (this one had subtitles) and while these vapid wannabe gangstas cavorted around on a beach and yacht in Spain, they were fully clothed, even though their shirts were suitably open to the waist and billowing in the breeze in an attempt to look romantic (a style spoilt by the sungees and bling – and the ungainly, wide-fingered gang signs.) The women draping themselves all over them were not.

‘Surely,’ my early-morning-outraged-self pondered, ‘it is not always like that in the industry. Perhaps I am being unfair. I should do some research before I criticise.’ So I sat down the other night and watched the official singles charts on http://www.officialcharts.com which is the first thing I came to when I googled ‘top ten music videos.’

Here’s what I found:

The only other female singer featured was the Danish singer, MØ, who gyrates her way through temples and petal-strewn pools in a weird cross between bare-midriffed eastern garb and gym shorts, while Major Lazer and DJ Snake affect happy hippy personas. Again, the women were sexy undulaters, while the men covered themselves.

So if the women are depicted as candidates for Funky Babe of the Bike Club Monthly centrefold, what image are the men projecting?

At number one we have Lost Frequencies crashing his lunar module in full astronaut get-up (Where do they get these stories?!) and the rest are either urban nerd (Walk the Moon with ‘Shut up and Dance’), all white (Flo Rida, featuring Thicke and White) casual beachgoer with shorts, hat and trumpet (OMI with ‘Cheerleader’), nightclub star in tux with moon dance moves (Jason Derulo in ‘Want to want me’) and the rest are gangstas from the hood.

I found it rather telling that the songs which truly sickened me (‘Freak of the Week’ by Krept, Konan (There’s a dead giveaway!) and Jeremih (Why can’t they spell?) and ‘Trap Queen’ by Fetty Wap (Whaaaat?)) feature pre-homo habilises gesturing rudely at us, adorned in the standard hoodie, bling and dark glasses of the gangsta-hedonist.  Neanderthal Man would have been appalled by the misogyny and, in Krept and Co’s case, sexist racism depicted in these films. Where are all the folk ‘reporting’ these videos to YouTube for containing unacceptable content and messages. I felt physically ill hearing these two songs inviting a leotarded Asian beauty to be the ‘freak of the week’ and ‘[his]bitch.’ Fetty Wap brags about his chick cooking in the kitchen when she isn’t sitting on her ‘pretty little ass smoking dope.’

What is most troubling is that women have sold out to these images of our gender by allowing themselves to be filmed like this. Why are we not refusing to do this? Perhaps the same motivation that drives sixteen year olds to ask for plastic boobs for their birthdays or pose slithering on sea sand even in selfies and encourages parents to call their little girls ‘sexy’ makes talented female actresses, dancers and singers prostitute their image to debauchery. Is that the only way to get ahead, do they think? We were not upset for long enough that Miley Cyrus sold out to sleaze, I believe. It’s not sexy; it’s not liberated; it’s chaining all women to our unevolved brothers’ fantasies. It’s not okay.

There is much to be done, parents and teachers. I, for one, plan to challenge this ugliness.

With my clothes on. And Susie, the security guard, can keep the remote.